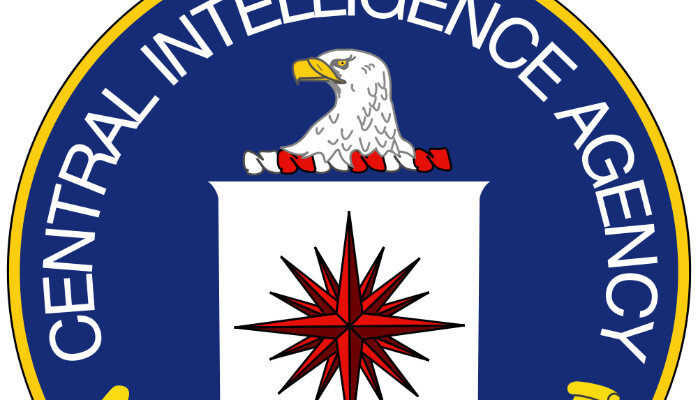 The main conclusion I deliberated upon in my previous post “How central bank policies undermine a troubled currency and exacerbate recession: the case of Ukraine” (https://lnkd.in/dm7wUTQ) that sometimes central banks do worse than better to macroeconomic stability of a given country is now indirectly confirmed by the recently published CIA World Factbook data on inflation in 226 countries of the world (https://www.cia.gov/library/publications/the-world-factbook/rankorder/2092rank.html). This argument about a controversial role of central banks in some institutionally weak developing countries, has been put forward and supported by some leading economists, including Nobel prize winner Joseph Stiglitz, author of quantitive easing concept Richard Werner, known monetary policy expert Prof. Steve Hanke of Johns Hopkins University.

By sleeping over such an outrageous inflation, the Ukraine’s central bank does much worse to household incomes and business profits than the most fiscalist taxman. No wonder that real incomes in the country, by most moderate estimates, have shrunk by more than 30-35% whereas businesses have continued to react by slashing new investment and cutting jobs. This does more harm to prospects of economic recovery than military conflict itself and impact of unfavourable commodity trends.

Economic performance is equally upsetting. The country’s GDP has continued to shrink in 2015 like a chagrin skin (another -12%). And it is becoming more and more difficult for authorities to justify its dismal economic record by ongoing conflict with separatists in the Donbas region supported by the eastern neighbour. At the same time, corruption has persisted unabated while political instability and in-fighting seems to have reined in.

Unless a magic turnaround happens in the nearest future the country with 40-something million people runs a serious risk of turning into a permanent “trouble” spot in the centre of Europe with grave social and financial repercussions, including massive outward migration risks, for the EU and other Western supporters.