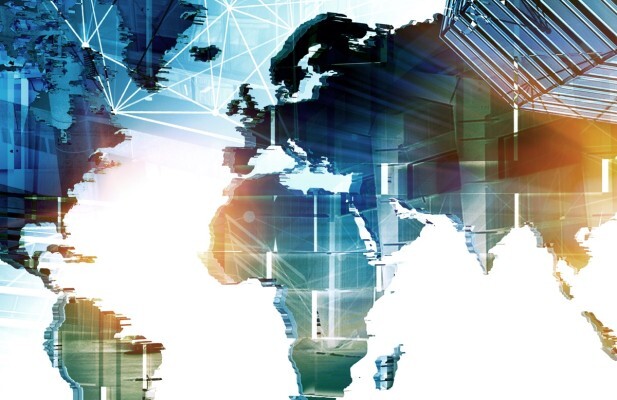 Latest preliminary data from The Economist EIU brings very disturbing news: severe global recession is under way, while further uncertainty due to unpredictable development of the pandemic and its ultimate toll on the people, communities, business, states and international frameworks could make this forecast redundant in a few months.

The world may be entering the era of ‘shifting tectonic plates’. Social and behavioural patterns will change as may the ultimate balance of geopolitical powers. A number of uneasy questions arise.

Is the future of the world order emerging as an unmanaged compromise between quickly deepening processes of ‘fragsolation’ (fragmentation and self-isolation) and retreating globalisation?

Has the existing fabric of international trade, investment and finance entered into a prolonged stage of disruption of yet unknown scale?

Does all this calamity mean that the world economy is heading towards a new paradigm of the “‘Darwinian’ natural selection”, in which the stronger states with deeper pockets, bigger reserves, richer resources, more potent institutional capacity and stronger human capital will have much higher chances to mitigate the fallout and absorb eventually the losses?

But what then is going to happen to weaker states (Ukraine, among others, is on my mind), especially those plagued by internal and external conflicts, oligarch-driven crippled economies as well as persistent political instability? How realistic is the risk that they may enter into a dangerous period of economic and social degradation, which could eventually put their statehoods at stake?

Will the traditional international mechanisms of emergency rescue programmes, including debt forgiveness and economic and social stabilisation, prove ready to face the challenges by quickly adopting new values and principles and coming up with relevant programmes and instruments to provide the weak with the vital breathing support?

When most world leaders are understandably preoccupied with domestic agendas or even their own health condition, is there anybody left to think about the inevitable consequences of the pandemic and looming economic recession for the weaker links in the global economic system, which itself badly requires fundamental reform?

Maybe those very few leaders who already managed to contain the pandemic in their own countries?

I hope I exaggerate, as people normally do in these unprecedented ‘times of trouble’, the shape of the things to come. I do strongly hope that I do.