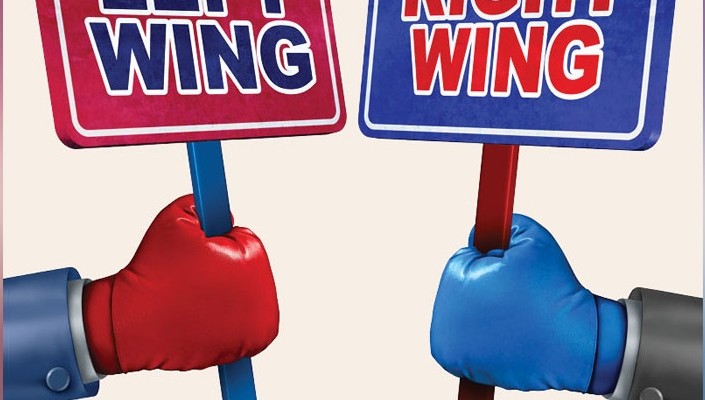 An increase of the role and influence of the right forces is in Europe, their exit outside marginal support of electors does the actual aim of research of the basic tendencies of the level increase of the citizens’ trust to such political parties in the countries of the European Union in relation to their influence on integration politics in a region. The system of this analysis was assisted by using of the historical method for research of sources, preconditions and general lines of the right forces of interwar period and their modern development. A comparative method allowed to define identical elements in understanding of concepts “right-wing” and “right-wing populism”, and also assisted the disclosure of distinctions between the right and left political parties of Europe.

An accomplished analysis proved that during the last two decades, the right-wing got the considerable credit of trust of the key electorate who became a middle class on the whole, formed general slogans in relation to the denial of politics of European Union in direction of limitation of migration, fight against terrorism, distribution of quotas on the reception of refugees, interference with the internal affairs of the state that levels maintenance of originality of ethnoss and nations. Populism, euroscepticism and increase of representative office in European parliament, puts under a threat maintenance of integration politics that was predictable and clear for all participants of association and direct countries-partners. Ukraine in this case must work on making of new strategy of co-operating with Europe, taking into account new tendencies.